7 Credit Union Misconceptions (and the Truth) 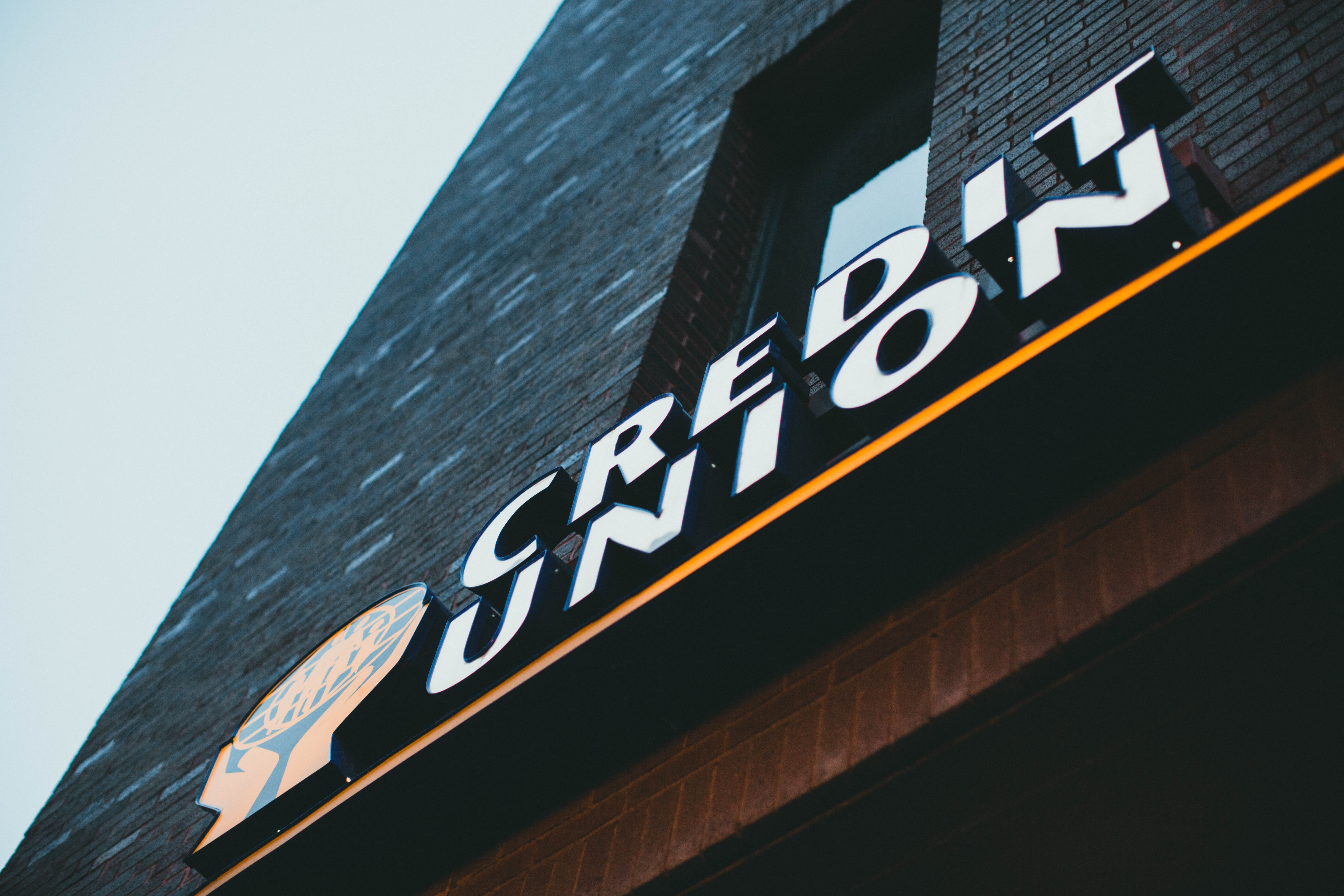 Truth: Credit unions serve people who are just as wealthy or economically diverse as anyone else. They’re for anyone who wants to save money, invest, buy a house or make other big purchases.

In truth, credit unions have much to offer consumers. While they may lag behind in technological developments and not be quite as accessible if you’re traveling nationwide, they also offer wonderful customer-centric banking services at generally lower costs and with many benefits. While some credit unions require a membership fee to join, the benefits received can be worth it depending on your banking needs. If you’re looking for traditional banking services like checking and savings accounts, investment accounts, mortgage and loan options, and financial advising, credit unions have you covered!

Visit bundlefi.com to find a credit union near you and open an account online in less than 30 seconds.