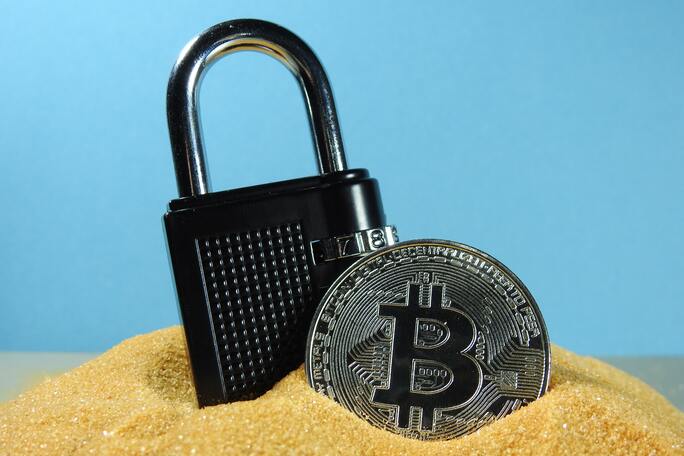 Cryptocurrencies are rapidly on the rise and growing in popularity every year. There is also an increasing number of options of cryptocurrencies. Bitcoin is probably the most popular and best-known type of cryptocurrency on the market today, but many other options are worth checking out. At Bundlefi, we are here to answer all your cryptocurrency questions and help you choose the right path. These are some of the currencies other than Bitcoin.

To put it simply, a cryptocurrency is a digital form of money , called either "tokens" or "coins". Many of these do not translate directly to credit cards or monetary values currently upheld in the modern commerce market, but this is changing rapidly. They are called cryptocurrencies because of the advanced technologies and cryptography (tamper-proof code) that allows them to be used in transactions across decentralized systems.

Most tokens are created by a process known as "mining" -- a global network of computers answer difficult mathematical riddles, and the first computer to get the answer wins the right to keep a predetermined "block" of tokens. This creates a chain of blocks ("blockchain") where the computer addresses of the block winners can be seen by anyone.

Most of these coins are not under the control of the government, which is one of the reasons they are growing in popularity. EWe’ve listed some of the most popular (and valuable) coins here, but keep in mind there are numerous options and new ones are being developed every day. That said, these are the ones that might be worth checking out right now.

Ethereum is most widely known as a cryptocurrency, but it is also a platform for building virtual businesses. So if you buy ETH, you are basically investing in all the business, like NFTs, that exist on the Ethereum platform. Of course, you can also trade your ETH like a currency on valid exchanges. It is available in most areas around the world , making it very accessible to new users. . It was designed to run without any downtime and to be safe from fraud. It launched in 2015 as an alternative to Bitcoin, and is currently the second-largest digital currency.

Litecoin launched in 2011, and is essentially a copy of the Bitcoin code. Litecoin is built on an open-sourced global payment network that does not have any single place of control. It is known for its swift transaction time, and is growing in popularity among online merchants as an accepted form of payment. Though it’s not the best-known cryptocurrency, it is still on the rise and is a promising contender for those looking into cryptocurrency.

Stellar is designed to help enterprises by connecting them to financial institutions to have more significant transactions. It runs on a blockchain network that enables these transactions to happen in seconds -- like a bank -- instead of the 10-minutes plus that it takes a Bitcoin transaction to register. . Even though it is aimed at larger enterprises, Stellar is easy to use for anyone outside of an organization. Stellar has a market capitalization of $6.1 billion as of January 2021.

If you are looking for security and privacy, then Monero might be the cryptocurrency for you. Known for being very secure and untraceable, Monero launched in 2014 and has been excelling ever since then. It was created by a community-driven effort and is exceptionally scalable, meaning that like Etheruem, digital value in the form of products and businesses, can be built onto its platform.