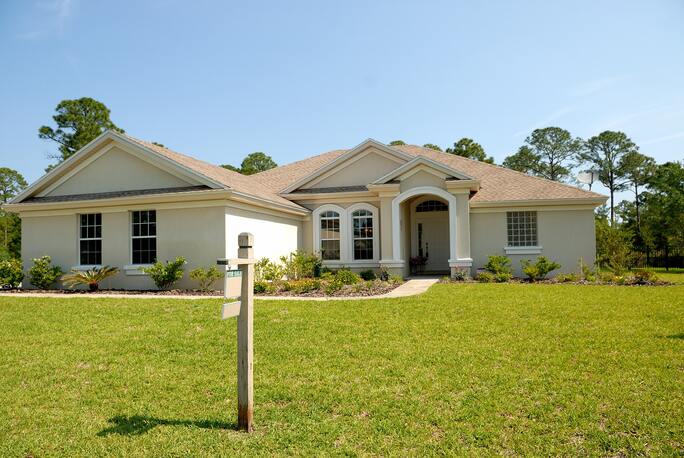 Have you seen the trailer for The Con yet? If not, be sure to take a look.

This trailer caught our attention because it confirms what we’ve always known: There are two sides to the financial industry. There’s the megabank and corporation side, which gains the most government support and doesn’t care how much it hurts regular people. And then there’s the small banking side, which puts regular people first. The Con focuses on the first type of institution.

The 2008 housing crisis was a financial crisis that started in the United States and ultimately impacted the entire world. Like most financial crises, this one hit poor and middle-class people the hardest, while some rich people actually benefited from it. Racial minorities faced some of the biggest effects of this crisis.

What Caused the Crisis?

A lot of factors contributed to 2008’s financial crisis. However, much of the crisis could have been avoided if it weren’t for predatory lending companies and megabanks.

During this time, US housing prices went up until they eventually hit their peak. People couldn’t afford to buy homes, so they were forced to seek bigger loans than they would have needed in the past. Big banks and lending corporations saw no problem with providing loans to people who couldn’t afford them. In fact, they often talked people into seeking larger loans than they might have pursued otherwise.

As a result, people fell into overwhelming debt fast. When these borrowers couldn’t pay back their exorbitant loans, many of them lost their homes.

The Con docuseries examines the 2008 financial crisis and the role that predatory lending played in the process. For example, the series points out that lenders could make more money by convincing people to apply for loans that they couldn’t afford. The series also investigates allegations of fraud, including the possibility of forged signatures.

The Bottom Line: Megabanks Don’t Care About You

At the end of the day, big corporation owners are fine. Like we saw with the 2008 crisis, megabanks got the bailout while regular people lost their homes.

We’ve also seen that big bank owners don’t care how their mistakes impact regular people’s lives. Take a look atThe Con trailer to dig a little deeper into the investigation. Meanwhile, when it comes to your own money, you’re better off banking small.