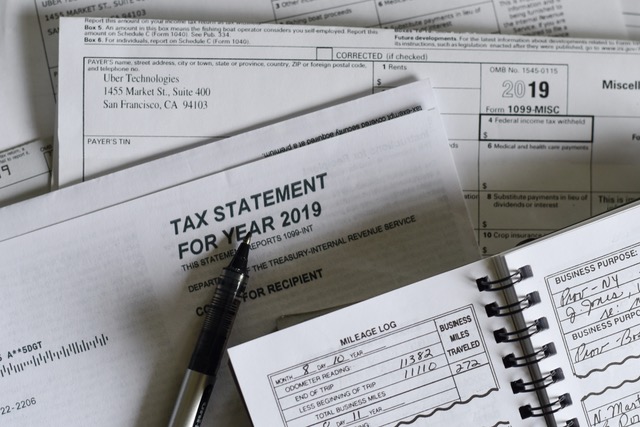 The banking industry is astir this week as proposed legislation from Capitol Hill gets closer to being passed. The legislation, part of President Biden's proposed American Families Plan, would require banks to report personal and business account information to the IRS for accounts with inflows and outflows exceeding $600. In search of revenue, the Biden administration has argued that a more robust reporting regime would narrow the so-called tax gap and help the IRS identify billions owed to the government by wealthy taxpayers that go unpaid. However, with the reporting threshold so low at $600, banks and consumers alike take issue with the law.

Banks already report loads of data to the IRS and many industry leaders believe that the enactment of this reporting measure would result in amounts of data far too large and complex for it to be of any use to the government in recovering taxes. There would also be security concerns around protecting that amount of financial data. In addition, compliance enforcement would create copious headaches. Forty-two states have similar laws on the books, but the implementation of these reporting standards has proven to be an even bigger administrative burden than expected. The implementation of this law would make the tax gap even worse, according to some experts. The compliance costs for taxpayers and banks would be enormous, and it is unlikely that any revenue gains would ever be realized by the IRS.

On the consumer side of things, this type of legislation raises privacy concerns, as the proposal indicates the data would be reported by banks regardless of consumer consent. Consumers would have no choice but to have all of their bank account information, including balances, intake, and withdrawal data, given to the government. As the banking industry works to reduce the number of unbanked and underbanked Americans, the erosion of trust in the banking system that would result from the passing of this legislation would directly conflict with that goal.

The IRS has been pushing for a reporting measure for years. It unsuccessfully lobbied last year to require all financial institutions to report information about foreign accounts held by U.S. taxpayers. That proposal was dropped in November amid congressional opposition and industry criticism. Critics of the newest reporting measure believe it would do little or nothing to reduce tax evasion, though supporters point to Australia's experience with a similar reporting scheme as evidence that the law would help the IRS close loopholes in its tax system and raise additional revenue.

Overall the banking industry opposes the legislation for the compliance nightmares it would create, lack of clear evidence that the reporting would actually serve to reduce tax evasion, and because the law would discourage consumers from banking relationships.

Still, there is hope of adjusting the initially proposed $600 threshold, which could help reduce the amount of data being reported as well as create a more plausible opportunity for the government to find high-earning tax evaders. The Independent Community Bankers of America has published a consumer alert on the matter, urging consumers to contact members of Congress. Visit the ICBA website to observe the consumer alert. You can also find more information on the American Banker website.

As a proponent and facilitator of strong relationships between consumers and community banks, we at Bundlefi join with others in the banking industry in opposition to this legislation.